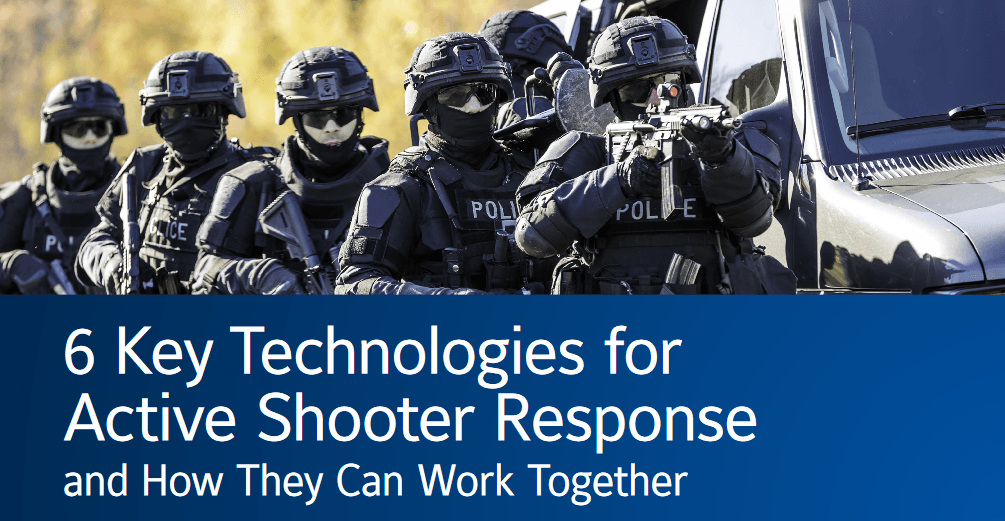 No environment is completely safe. While shootings in schools, nightclubs, churches and concerts capture the most headlines, more than 80 percent of active shooter incidents occur in the workplace, according to the FBI. The Bureau of Labor Statistics recently reported that workplace violence injuries had increased 23 percent in a single year, with violence as the second most common cause of workplace fatalities. 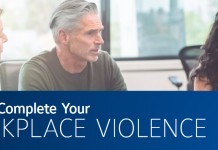 How To Complete Your Workplace Violence Plan 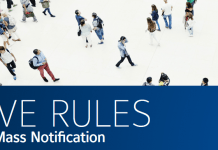 Executive ERP Evaluation and Investment Roadmap – Developed For The Modern...

How To Complete Your Workplace Violence Plan