The Inevitable Ascent of Zero Trust

There is a story about the creation of the game of chess that illustrates why cybersecurity solutions cannot rely on traditional trust models. The story goes that the inventor of chess presented the game to a king. The king was very impressed and offered the creator whatever he wished as a reward. The creator requested a single grain of rice for the first square of the chessboard. Also, each square after the first would receive double the rice of the previous square, until the end of the chessboard was reached. The request initially seemed quite manageable to the king, but as time progressed it became apparent that fulfilling it was impossible. The doubling rice was an exponentially expensive request, ultimately requiring quintillions (264 – 1) of grains. The king could not honor the request, so he allegedly executed the inventor for insolence. 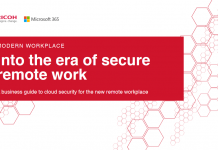 Into the Era of Secure Remote Work 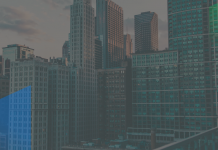 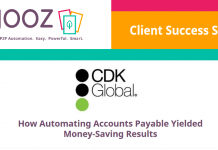 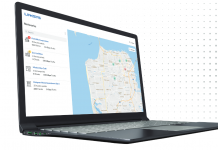 Easily Control Your Network Anytime From Any Device

Networked Flash Storage Goes to the Next Level

SSL Certificate Best Practices for 2020 and Beyond