Decade of the RATS Threat Report

The recent Chinese New Year ushered in the Year of the Rat, but from the perspective of the many corporations, government agencies and other organizations around the world who continue to be the targets of Advanced Persistent Threat (APT) groups acting in the interest of the Chinese government, recent years could aptly be described as the Decade of the RATs – Remote Access Trojans, that is. As China forges its role as one of the great world powers, it continues to rely upon a blast furnace of cyber espionage operations in order to acquire foreign technologies and intellectual property, to better position itself against the global influence of competing international powers, and to control its own image both at home and abroad. 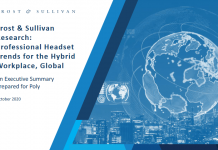 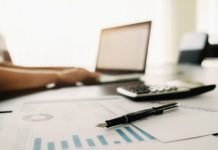 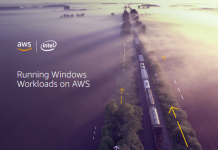 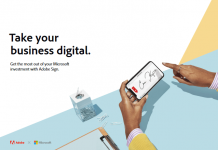 Turning to Student Voice and Choice for High School Esports

The State of SIEM