How to Prevent DDoS Attacks by Securing your DNS 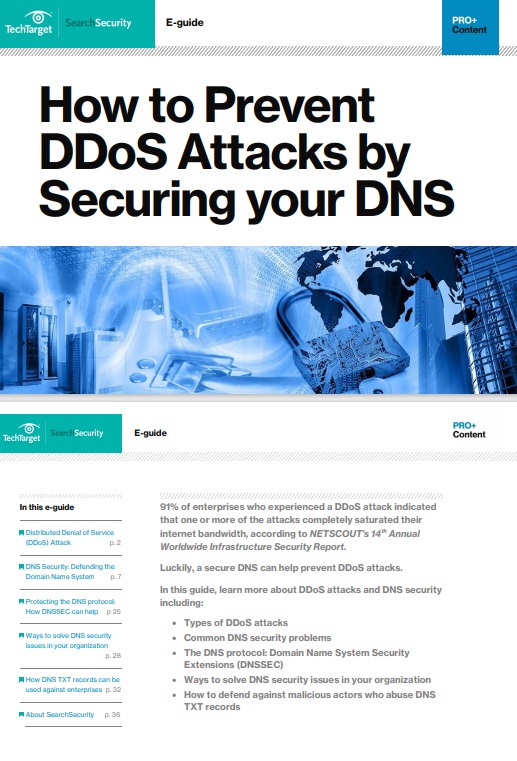 A distributed denial-of-service (DDoS) attack is an attack in which multiple compromised computer systems attack a target, such as a server, websit  or other network resource, and cause a denial of service for users of the targeted resource. The flood of incoming messages, connection requests or malformed packets to the target system forces it to slow down or even crash and shut down, thereby denying service to legitimate users or systems. 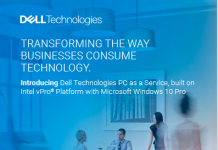 How to Guide Security Operation Centers

The Enterprise Security and Compliance Handbook for Self Managed Environments

This Is How You Secure Your Business Against Cyber Attacks